You are here: Home Ayurveda treatement 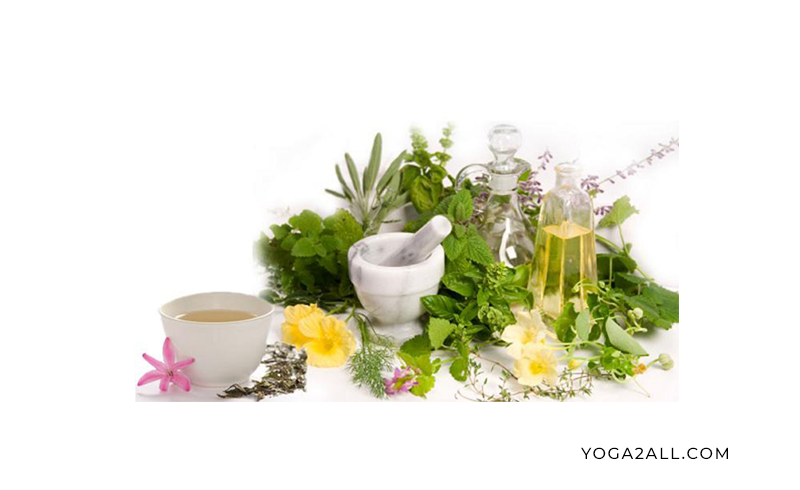 The main aim of Ayurveda is to maintain the health of those who are well enough. This entails specific diet and nutrition, living habits, hygiene, exercises and or stabilizing as well. The other is to cure ailments of those who are not well enough or ill or sick. This aspect relates to different diseases, their causes and effects, treatment, remedies and therapies to cure and prevent of illness. This can be done on a daily basis with attention to diet and lifestyle which has a great impact in helping the body and mind to be clean and stable. A patient is being treated with Ayurveda is considered as the total combination of body, mind, soul and senses. The Ayurvaid practitioners not only treat and try to alleviate troubling physical symptoms but also treat the complete health of the patient.

Ayurveda generally states the balance of three elemental substances Dosha, where Dosha are three types – they are Vata, Pitta and Kapha. Ayurveda theory states that each human possesses a different combinitation of Doshas that define that a person’s temperament and features. Each of the person has a natural state of these three elements and should seek balance by modulating their behavior. In this way a person can increase or decrease the Doshas they lack in abundance of respectively.

Prakriti is one of the most important concept in Ayurveda. Knowing prakriti helps one person to tailor a personal diet and lifestyle that can prevent ailments and physical disorders and can help to obtain one’s peace of mind, it helps you to keep in balance with your surroundings. This is the key to maintain your good health.

In Ayurveda theory there are twenty qualities or features which are inherent in all substances are more accepted. They are – heavy/light, cold/hot, unctuous/dry, dull/sharp, stable/mobile, soft/hard, non-slimy/slimy, smooth/coarse, minute/gross, viscous/liquid. In Ayurveda ensuring the proper functions of channels that transport fluid is a part of ayurvedic treatment because the lack of healthy channels is thought to cause diseases. An Ayurvaid practitioner treat by different oils and fomentation to open up these channels.

Ayurveda practitioners approach diagnosis by using some senses. Ayurvedic doctors regard physical and mental existence together with personality as a unit, each element having the capacity to influence the others. Hygiene is a central practice of Ayurvaid medicine. Such as – regular bathing, cleansing of teeth, skin, and washing the entire body to prevent ailments. Hundreds of plant medicines are used in Ayurveda including cardamom and cinnamon. Some of the animal products are also used such as – milk bones and gallstones. Minerals such as – sulphur, arsenic, lead, copper, sulfate are also prescribed. Alcohol is also used in Ayurvaid for performing operation. Both oil and tar were used to stop bleeding.

In accordance with some sources it is estimated that upto 80 percent in India use some of traditional medicines, a category which is includes Ayurveda. In India Ayurveda is very popular for treating patients for different ailments. As a traditional medicine, many of the ayurvadic products have not been tested in rigorous scientific studies and clinical trials. In India, Ayurveda is undertaken by the statutory body of the Government.  A systematic review of Ayurveda treatments for has been introduced. 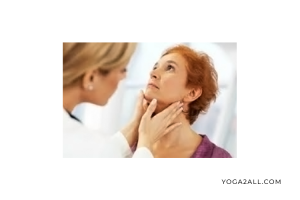 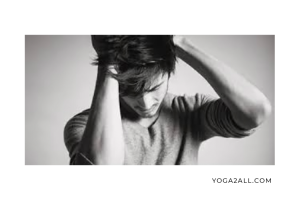 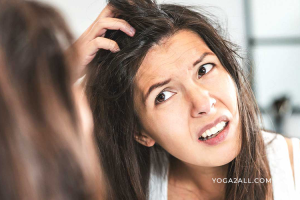