Yoga has mental and physical benefits. On its physical level, yoga mainly helps you improve flexibility. It provides you strength, balance as well as endurance. Almost all exercises have been proved to help people fight against depression, feel good and live better life, so yoga is not an exception.

A study has been conducted from Duke University Medical Center, which was suggested that Yoga could benefit those people who are suffering from anxiety, muscle pain, depression, schizophrenia, sleep problem and other psychiatric conditions. At the outset, you should know what are the benefits of yoga and what you can gain of this wonderful practice. After reading this page carefully, you will be able to understand the various types or styles of yoga and its benefits for physical and mental well-being.

Apart from the spiritual freedom and peace, yoga can alleviate different health problems, reduce stress and make the spine supple in contemporary times. Yoga is widely used as a complete therapy and exercise for mind and body. 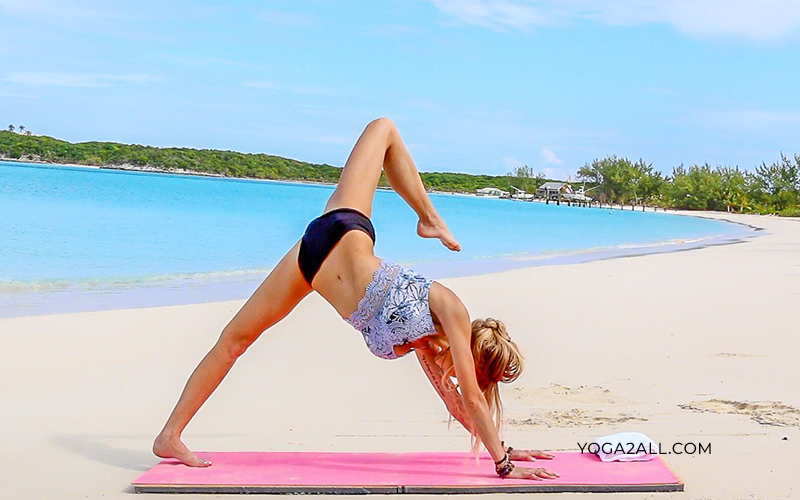 YOGA may have Pre-Vedic origin. Many valuable things discovered at Indus Valley civilization earlier denoted common poses of YOGA and meditation. Many people think that philosophical schools of Hinduism, Buddhism and Jainism had taken the philosophical system of yoga for their divine purposes. The system of YOGA and its importance has adopted by educated Western public in the mid 19th century with other topics of Indian philosophy.

Mahabharata defined ‘YOGA’ mean ‘a divine chariot that carried him upward a burst of light to and through the sun, and to the heaven of Gods’.

In the chapter 2 of the Bhagavad Gita (Song of the lord) God Krishna explained to Arjuna about the importance of yoga as practiced in daily life. 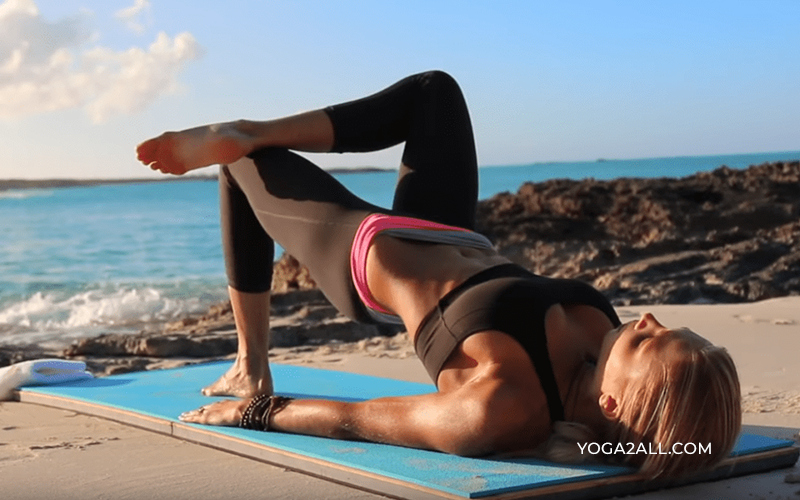 The three main aim of Hata Yoga are: 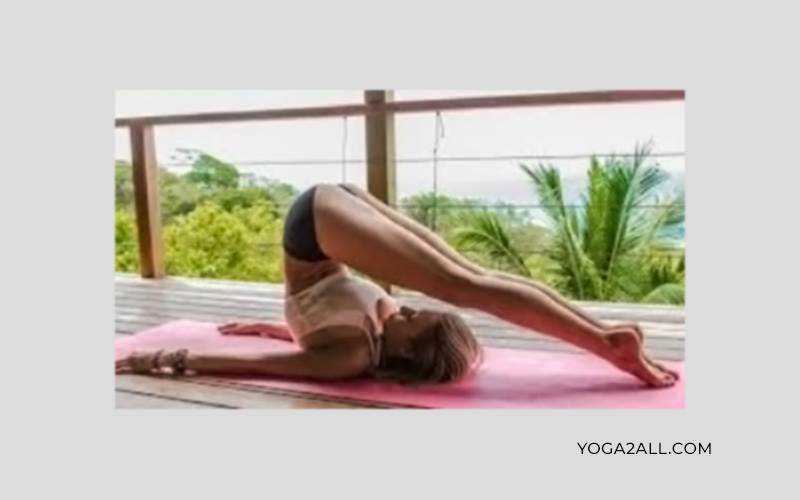 Hata Yoga is the foundation of all yoga styles. It is associated with postures / asanas, pranayama, breathing practices, meditation and kundalini yoga to achieve self-realization.