You are here: Home Men's Health 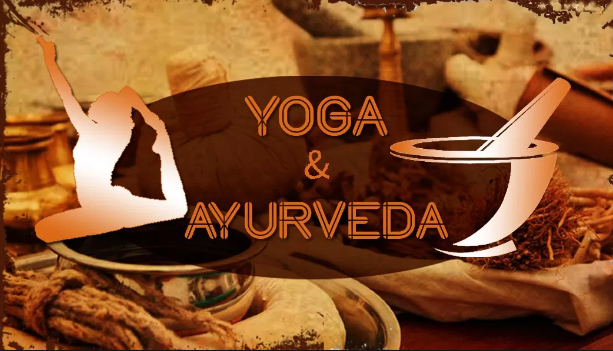 You may also like to read yoga for libido and orgasm.

Now, let’s discuss what Ayurveda is and what Yoga is.

Ayurveda is a primitive system of natural and holistic medicine. “Ayur” means “longevity” and “Veda” means “science”. Thus, Ayurveda means ‘The Science of Life.’ On the other hand, yoga is a group of physical, mental as well as spiritual practices that originated in ancient India. The fundamental purpose of yoga is to promote harmony between mind and body.

Yoga and Ayurveda cure premature ejaculation and helps you stay longer in bed. Whether you have not been lasting long to satisfy your partner, we know it can be a dampener for your sexual life, which will also affect your mind and body as a whole. Thus, creates problems in many different areas of your day-to-day life. Try these yoga poses for it. The yoga asana given below mainly work to rejuvenate the body and regulates bodily functions as well as hormones better, which improves your sex life.

Yoga and Ayurveda cure premature ejaculation and helps building your body and mind strong. Certain Ayurvedic medicines, like kaunch beej, kamini vidrawan ras, and yauvanamrit vati, are some of the medications used to treat premature ejaculation when taken in capsule form 2-time daily with lukewarm water. Ayurvedic medicines have also been used to treat erectile dysfunction. But you should consult with an Ayurveda Practitioner before taking any medicines. You should not take any medicines without consulting your doctors.

Ginger can be an excellent remedy to cure PE beside yoga and ayurveda cure premature ejaculation. The juice extracted from ginger is one of the most valuable aphrodisiac and beneficial in the treatment of sexual weaknesses. You can do it at home: Take half a teaspoon of ginger juice with a half-boiled egg and honey, once daily at night, for a month. This recipe is said to relieve impotency, premature ejaculation, and spermatorrhea.

Why MMA Fighters Should Do Yoga? 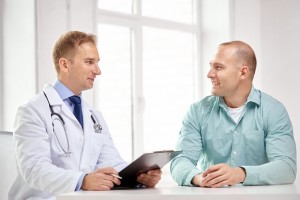