You are here: Home Yoga 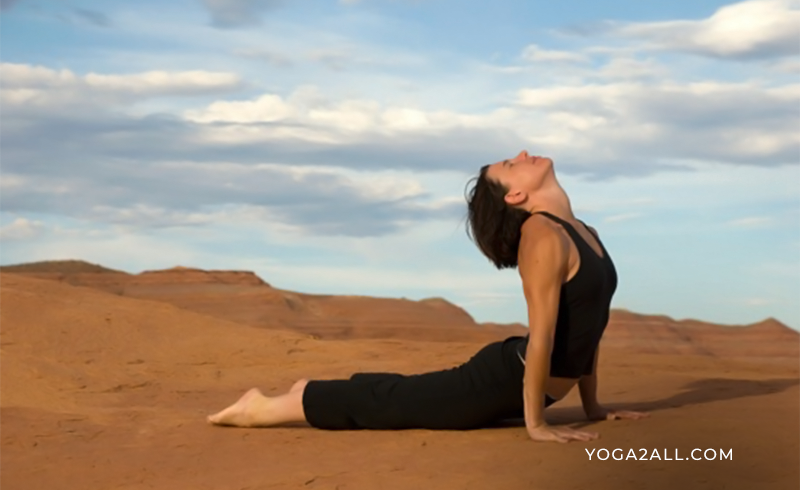 Whether you have had any kind of stomach surgery in past, you should avoid Kapalbhati (Shining Forehead Breathing Exercise) as well as Agnisar Kriya up to nine months at least.

Yoga relieves us in different ways from various illnesses, but it can also create problems whether not practiced properly. Here is what you should follow and bear in mind before you start practicing yoga, so that you can do Yoga for healthy mind & body. 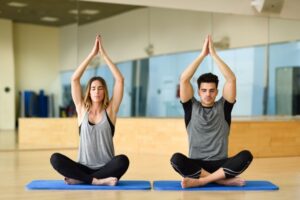 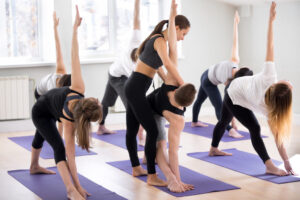 The Steps to Becoming a Yoga Instructor or Teacher 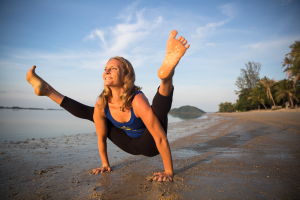 How Can Yoga Compliment Your Martial Art Training? 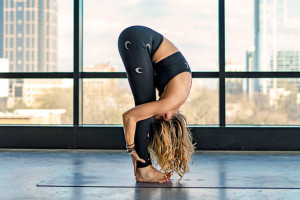 What Is Paschimotasana and What are Its benefits for Premature Ejaculation? 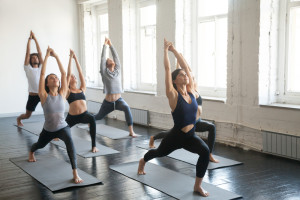 Alpharetta Yoga Tips To Gaining The Most From Your Yoga Session