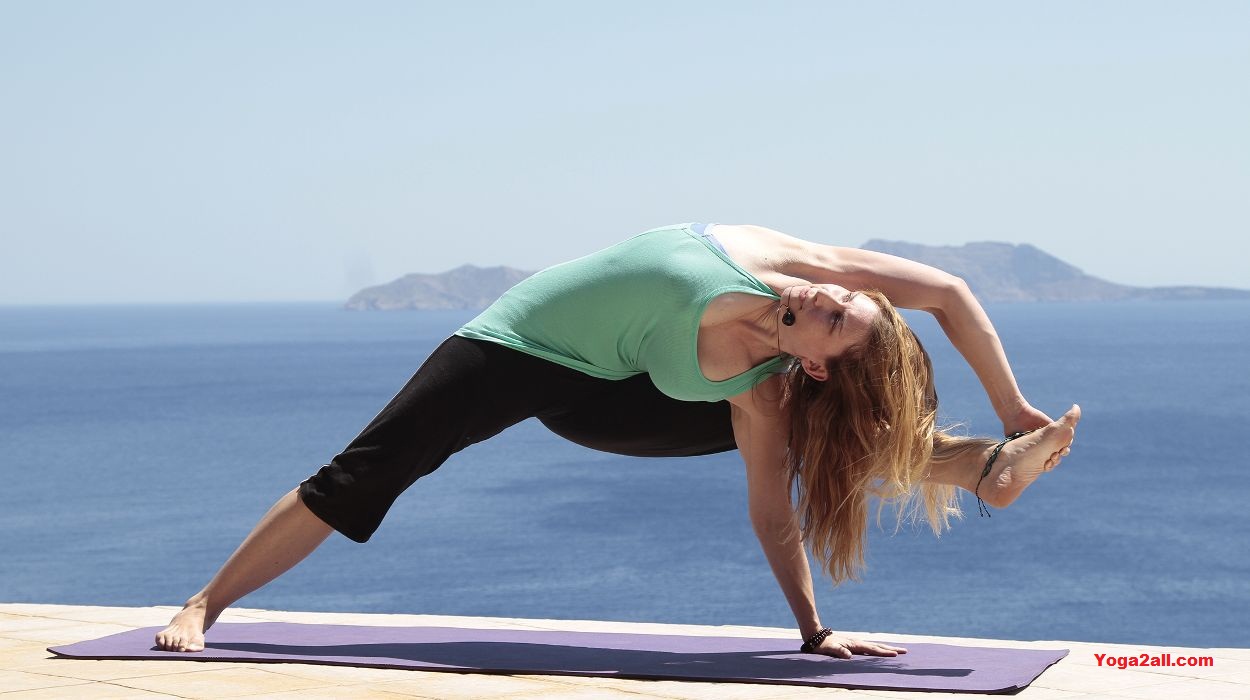 In the teachings of great Sri Aurobindo (Aurobindo Ghosh), ‘Integral Yoga’ or ‘Purna Yoga’, sometimes called supramental yoga. This yoga refers to the process of the union of all the parts of one’s being with the Divine as well as transmutation of all of their jarring elements into a harmonious state of higher divine consciousness and existence. The benefits of integral yoga is undeniable.

Sri Aurobindo’s intergral yoga should not be confused with a trademark ‘Integral Yoga’ of Swami Satchidananda.

Sri Aurobindo’s integral yoga defined in the early 1900s, this yoga refers as a ‘path of integral seeking of divine by which all that we are is in the end liberated out of the ignorance and its undivine formations into a truth beyond the mind and the truth not only of highest spiritual status but of a dynamic spiritual self manifestation in the universe’.

Sri Aurobindo described, the nature and practice of integral yoga in his opus ‘The Synthesis of Yoga’. As the title of that work indicates, his integral yoga is a yoga of synthesis, intended to harmonize the paths of karma, jnana, and bhakti yoga as described in the Hindus’ ‘Bhagavad Gita’. He also described the fundamental benefits of Integral Yoga. It can also be considered a synthesis between Vedanta and Tantra, and even between western and eastern approaches to spirituality.

Let Us Read The Benefits of Integral Yoga

Most of the yogas, only develop single aspect of the being, and have as their aim a state of liberation or transcendence. But the aim of integral yoga is the transformation of the entire being. Because of the various elements of one’s make up, such as physical, mental, vital, psychic and spiritual and the means of their transformation, are described in great detail by Sri Aurobindo, who in this way, formulates an entire integral psychology.

The aim is then the transformation of the entire nature of one’s being. Nothing is left behind. Sri Aurobindo’s integral psychology, and for that matter his metaphysic as a whole, the cosmos is described in terms of two major types of distinctions or dimensions. On the one hand there is an ascending dimension of physical, mental, vital and higher transpersonal realms. At the same time, there is the series of outer being, the inner being, and the inmost psychic being. Outer, inner, and innermost being form a ‘concentric’ sequence or hierarchy, which is transformed through integral yoga. This is sometimes said one of the essential benefits of Integral Yoga.

‘Psychicisation’ is one of the most essential stages and benefits of integral yoga. As described in ‘The Life Divine’, [ Book II chapter 25], it refers to a spiritual movement inward, so that one realizes thepsychic being, the psychic personality or divine soul, in the core of one’s being, and enable this to transform the outer being, as well as serve as a spiritual guide in the yoga.

In integral yoga, the aim is not only a transcendent liberation, nirvana in the spiritual path, but also in addition to that, the realization of the divine in the physical world as well. 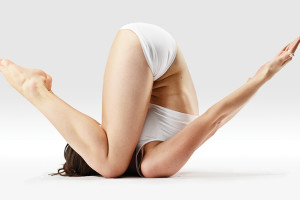