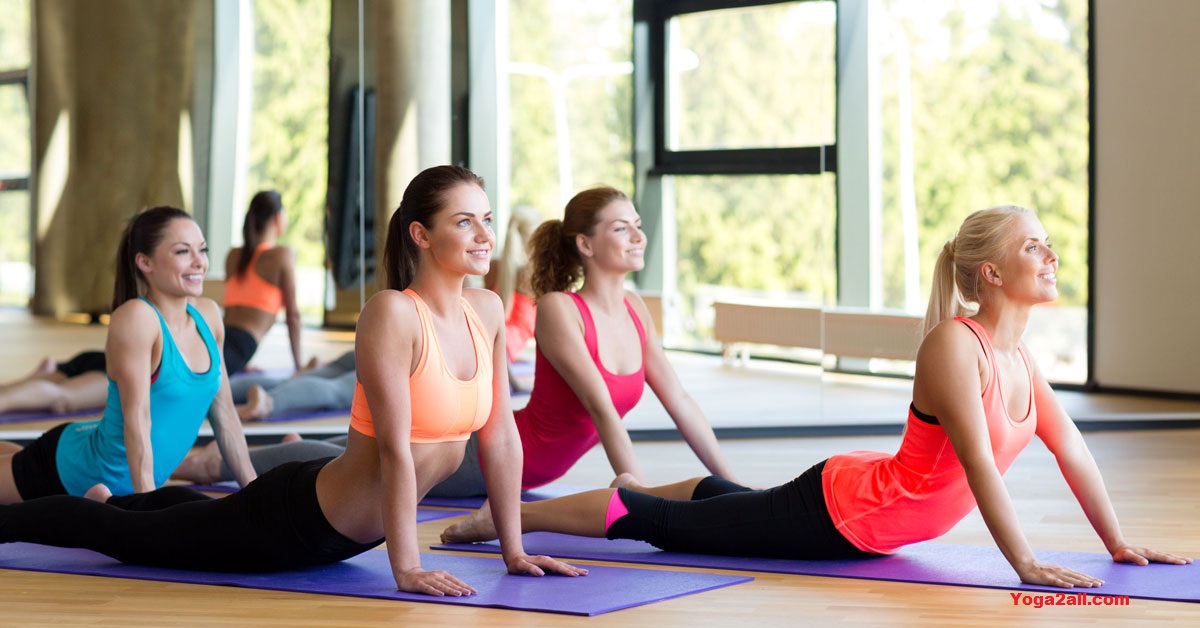 According to Lord Shiva ‘Hatha Yoga’ should be practiced on a lonely Island, assuming nobody else would hear him, he gave the knowledge of hatha yoga to Goddess Parvati. He also told the benefits of Hata Yoga. It is also said that a fish had heard the entire discourse and benefits of hata yoga and remain still throughout. The fish (Matsya) later became a siddha and came to be known as Matsyendranath, who taught hatha yoga to his disciple Gorakshanath and to a limbless man, Chaurangi.

In Hatha Yoga Pradipika Swatmarama introduces his system as preparatory stage for physical purification that the body can practices for higher meditation or Yoga, this yoga is based on asanas or postures and pranayama or breathing techniques.

Traditional hatha yoga is a holistic yogic way, including disciplines, postures or asana, purification procedures shatkriya, gestures or mudra, breathing or pranayama and meditation. The hatha yoga predominantly practiced in the west consists of mostly asanas understood as physical exercises. This yoga is also known as stress reducing practice.

Hatha yoga is one of the two branches of yoga that focuses on the physical culture, the other one is being raja yoga. Both of these are commonly referred to sadanga yoga, which means, six anga or limbs.

The main difference is that raja yoga uses asanas mainly to get the body ready for prolonged meditation, and hence focuses more on the meditative asanas. Hatha yoga utilizes not only meditative postures but also cultural postures. Hatha yoga represents energies such as hot and cold (fire and water). Hatha yoga attempts to balance mind and body via physical postures or asanas.

Asanas teach poise, balance and strength and are practiced to improve the body’s physical health and clear the mind in preparation for meditation. However if an individual has too much phlegm or fat then purification procedures are a necessity before undertaking pranayama.

The benefits of hata yoga can be reaped if you practice for a few months only. We all know very well that when the body is unhealthy, even if there is the slightest trouble in a toe or a tooth, this condition will not allow us to think of anything else. The concern for spiritual life and meditation, even your studies or work would be impaired. A healthy body and mind is an assent in life, who believes it, want to know the benefits of hata yoga and practice this yoga on a regular basis. If you are very busy with your hard work, and if you need more energy and good health with proper mind, then Hatha yoga is the best yoga for you.