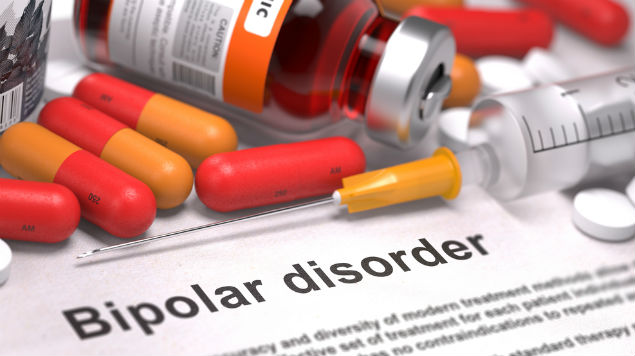 Do you often experience severe mood swings or experiencing a depressive mood? Unfortunately, you might have bipolar disorder. Read on to understand more about the disorder and if the symptoms match, rush to your doctor to get the disease treated on time.

What is Bipolar Disorder?

A mental illness referred to as manic depression, where one suffers from mood disorders with extremely high or low moods is known as bipolar disorder. The person suffering from the disease struggles hard to complete their daily activities. It is because of fluctuations in mood, energy levels, changes in behavior and thinking, and the disease also affects sleep.

Mainly there are three types of symptoms that are seen in bipolar disorder- depression, mania, and hypomania.

When a person suffers from mania, they are emotionally high at that time. They feel

During a manic episode, the person can engage in spending sprees, the use of drugs, etc. Hypomania is alike mania but is less severe than it.

A depression episode will let the person experience

Bipolar disorder can be of several types; these include depression, mania, and hypomania symptoms. Let’s discuss the main types of disorder.

When a person has at least one manic episode, which can be followed by hypomanic or depressive episodes is referred to as Bipolar I. This disorder can affect equally both men and women. The manic episode lasts for one week, and the disorder signs are so serious that immediate medical care is necessary. But in hypomanic episode symptoms do not cause any major troubles.

When depressive episodes occur, that can even last for two weeks. A person can also suffer a mixture of both manic and depressive symptoms. On an average manic episode starts at the age of 18, but it can occur any time starting from childhood to adulthood.

Bipolar II also carries other mental illness like anxiety disorder, etc. along with it.

It is a milder type of disorder that includes mood swings with frequent occurrence of depressive and hypomanic symptoms. The disorder is diagnosed with persistent symptoms for two years or one year. Usually, for adults, the diagnosing period is two years and for children and adolescents, it’s one year.

The symptoms here are less severe and shorter than bipolar I and bipolar II. People with this type of disorder experiences a stable mood for only a month or two.

Disorder symptoms that do not match with the categories that are explained above are listed in other types of disorder.

Risks that cause Bipolar Disorder

Numerous factors contribute to the occurrence of illness and increases risks. The possibilities are:

If the disease is not treated timely, it can result in suicidal attempts, financial or legal troubles, damaged relationships, affect work or school performance, etc.

There is no definite way to prevent the occurrence of the disorder. But it is advised to visit your doctor at the earliest moment you experience any mental health disorder. Addressing the disease earlier can help in preventing the condition from worsening. 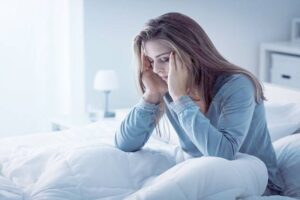 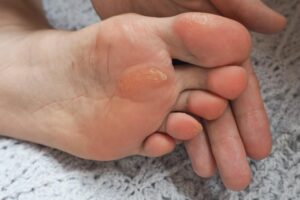 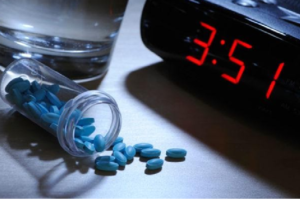 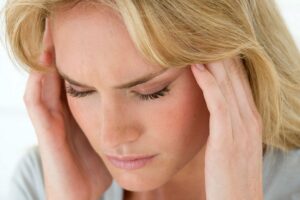 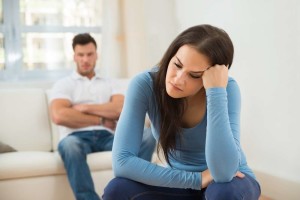