You are here: Home healthy food 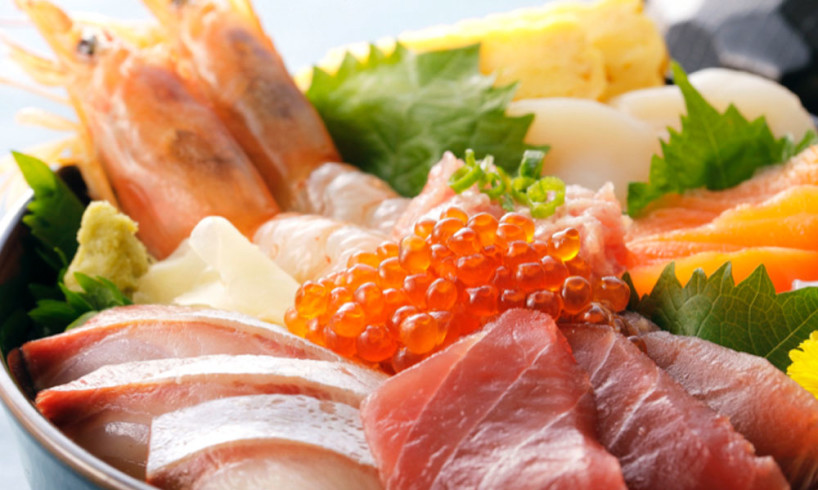 Researchers found the benefits of Omega 3 fatty acids in brain development and cognitive functions. These days, Omega 3 is using for potential implications for the pathogenesis as well as prevention of psychopathology.

Patients suffering from various neurological issues are given Omega 3 fatty acids. They are sometimes given dietary omega 3 to develop brain. These acids are some of the essential dietary nutrients that we need. The role is providing the fatty acid that 22-carbon and 6-double bond, which is called DHA or Docosahexaenoic acid, which is important for nervous tissue growth and function.

Low intakes of Omega 3 decreases the DHA (Docosahexaenoic acid) and increase omega-6 fatty acids in the brain. This leads to deficits in neurogenesis, neurotransmitter metabolism, altered learning and visual function in animals.

Studies show the Western diets are low in Omga-3 fatty acids, which is why they suffer various neurological issues that are directly or indirectly connected to Omega 3. Of late, an epidemiological studies have liked low maternal Docosahexaenoic acid or DHA to increased risk of neural development in poor children, which leads to visual and neural development.

Considering the benefits of Omega 3 fatty acids, including brain development, optimizing omega 3 and 6 in gestation and lactation, and in fatty acid nutrition support for the purpose of intravenous and formula-fed neonates is essential.

How Do Omega 3 Fatty Acids Effect Our Brain?

Omega-3 fatty acids found in many foods, like salmon, walnuts and kiwi fruit, to name a few. These types of foods provide us many benefits, including –

Now the question is – Is Omega 3 Good For Our Brain Functions and Development?

The answer is “yes”. Omega-3 fatty acids support plasticity. These acids have positive effects on several molecules related to learning and memory. Omega-3 is one of the most important nutrients for normal brain function.

Omega 3 Fatty acids are very, very important for cognitive functions. As you know that stress, depression and anxiety are three most common disorders in the world. Interestingly, studies showed that people who consume omega-3s on a regular basis are less likely to be depressed. There are 3-type of omega 3 fatty acids: ALA, EPA and DHA. Of the three, EPA works best to fight against depression.

Food supplements rich in Omega-3 helps prevent and treats depression, stress and anxiety. EPA is the most effective at fighting depression and anxiety.

Omega 3 fatty acids are good for mental disorders, such as, attention-deficit disorder, dementia, dyslexia, bipolar disorder, schizophrenia, and depression to name a few. Deficiency of omega 3 can create learning and memory impairment. Research also showed that kids who take omega 3 perform better in school. They are good in reading and spelling and had very, very few behavioral issues. Many people think getting omega 3 fatty acids is easy, if they take supplements or capsules, but it is better if you take foods rich in omega 3 rather than supplements or capsules.

DHA is a type of Omega 3 that is important for eye retina health and when you do not get sufficient DHA, it may cause vision problems. Also, taking sufficient Omega 3s can reduce the risk of muscle degeneration, which is one of the causes of eye damage.

The benefits of Omega 3 fatty acids for eye health are undeniable. Research shows that Omega 3s are some of the major structural component of eyes’ retinas. Sometimes they prevent muscular degeneration and can cause vision impairment.

Omega 3 fatty acids are crucial for brain growth and functions that are necessary for infant stage. DHA accounts for 40 percent of the polyunsaturated fatty acids in one’s brain and 60 percent in the eyes’ retina. Thus, no wonder that kids who consume enough Omega 3s get better eyesight than those who do not consume. Omega 3 fatty acids benefits are many during pregnancy. These acids are associated with many different benefits for your child, including:

Heart diseases, like strokes or heart attacks are the world’s leading causes of death. Research showed that people who eat fishes of different types, say salmon fish has low rates of heart diseases. Later they found it has a link with omega 3s consumption. Some of the benefits are:

Attention Deficit Hyperactivity Disorder shortly known as ADHD. It is a behavioral disorder characterized by attention, impulsivity and hyperactivity.

Besides others benefits of Omega 3 fatty acids, Omega 3s helps improve inattention and task completion. These acids reduce hyperactivity, impulsiveness, aggression and restlessness. Of late, researchers observed that fish oil supplements are some of the promising treatment for Attention Deficit Hyperactivity Disorder.

Last, but certainly not the least, we have discussed 5 benefits of Omega 3s but there are some of Omega 3 fatty acids benefits; they are:

Omega-3s are important for optimal health. If you take whole foods, like fatty fish, at least 2-time in a week, this can be a best way to ensure adequate Omega-3 fatty acids. Moreover, if you do not eat a lot of fatty fish or the foods that rich in Omega 3s, then taking Omega-3 supplements can be your choice. It is one of the most effective ways to improve your health. 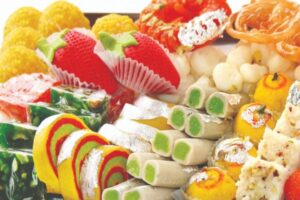 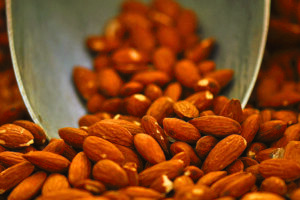 Why Almonds Make The Healthiest Snack? 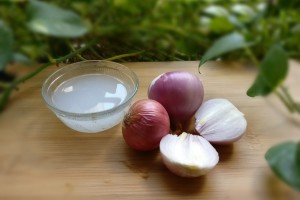 9 Surprising Benefits of Red Onion Oil That You Should Know!

Tips For Aid In Weight Loss With Apple Cider Vinegar 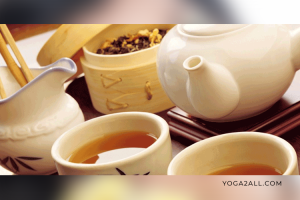