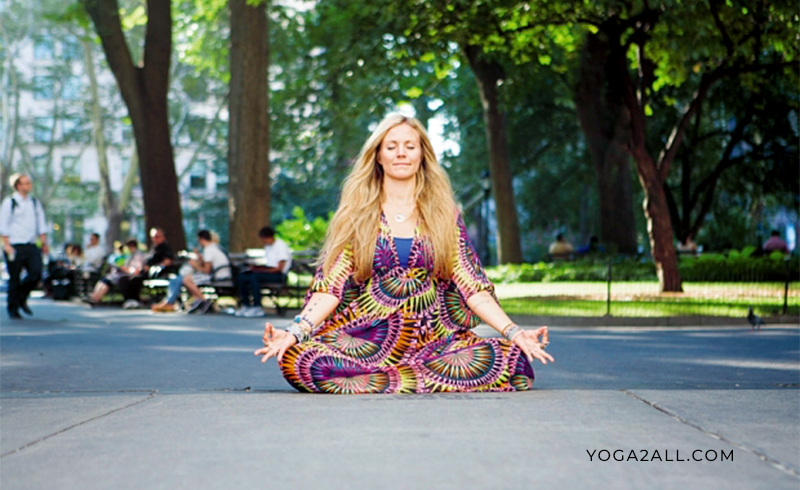 Eight limbs of yoga a way to live a healthy life more meaningfully and prosperously. Yoga is an art of living. Regular practicing of yoga is good for health. Yoga connects body, mind, and spirit. It helps to maintain balance in the human body and fosters awareness in ourselves. Daily yoga practice helps to live in peace, reduces restlessness in mind, strengthens the body and boosts up immunity system. Yoga had rooted and practiced in India more over thousands of years before and the philosophy of yoga had been written down in The Yoga Sutra of Patanjali. In this age, we are living with lots of stress, tension as well as pressure. A questing is always hunting us, then how to live stress-free and peaceful life? Most of us consult with counselors to solve various problems in life. Many people take sleeping pills or join various communities to find the solution and live in harmony. But, alas! Life remains the same and it is getting tough and unmanageable.

Life can be easy and joyous in following simple steps. First of all, you need to maintain discipline and a proper diet. Add up yoga in your daily regime and get uncountable benefits. Daily workout not only good for health but also helps your mind perform in sync with the body. As per holy sage, Patanjali, mind works continuously, consciously or unconsciously; the only way to controlling restlessness of your mind is eight limbs of yoga, which is also called Ashtanga. “Ashta” means eight and “Anga” means limb. Let us have a brief discussion of Eight Limbs or steps of yoga.

Benefits of 8 Limbs of Yoga

Eightfold path or eight limbs of yoga or ashtanga helps you in your personal development and connects your body with mind and soul which leads your life towards enlightening. Although eightfold yogas make you healthier and more energetic. These steps benefit each part of the body and help to increase immunity.  It is also seen that these eight steps increase alpha and theta waves in the human brain and provide relaxation. Day by day stress hormone will be decreased in a normal way. These steps increase the power of your brain and increase access to subconscious and emotions. The chemicals, like, endorphins, enkephalins, and serotonin are increased with practicing eight limbs of yoga and you will feel good and your brain will be more relaxed.

8 Limbs of Yoga an eight-step roadmap, by which human being can live in peace and reach an apex of consciousness. These eight limbs generally guide a person how to live meaningfully and purposely.