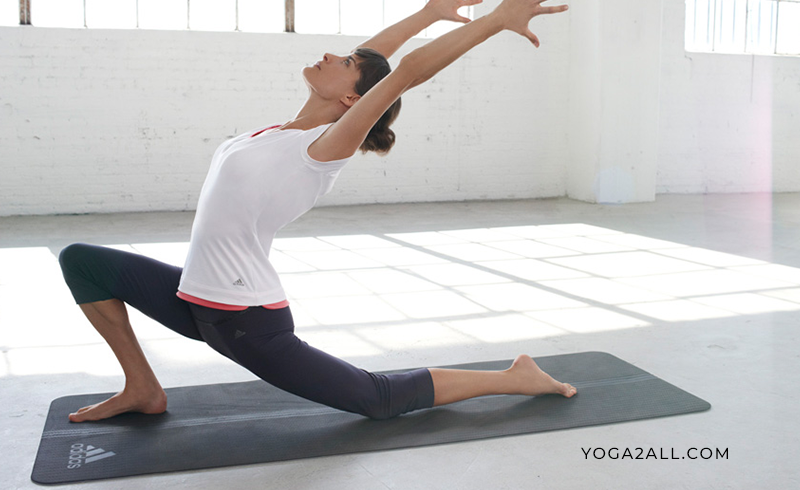 Anusara Yoga is a powerful Yoga which comes under Hatha Yoga, which is a basic style of yoga. Anusara Yoga is fast becoming one of the most practiced forms of yoga in the earth. It works on the philosophy that all beings have an intrinsic goodness present in them. Anusara Yoga poses results in an increase in strength, toning of the muscles properly, and provides relaxation to the mind and body. This yoga is not only develop your physical strength, but also assists in making sure that your are at peace with your mind and body and your spiritual self as well.

The three A’s of Anusara yoga categories in three different things. Attitude, action and Alignment. Attitude is related with tantric concept described as the power and energy of fullness. Attitude brings to surface the relationship with the hearth and force that is behind every action with the Anusara Yoga posses.

The concept of action in Anusara Yoga is related to Tantrik concept that explains the power of action, which is related with the natural flow of energy in your body and mind providing stability and freedom.

Ailment is also an another tantric concept, it is about the power of awareness of your mind and body, that how your various parts are integrated and interconnected.