You are here: Home Yoga and health 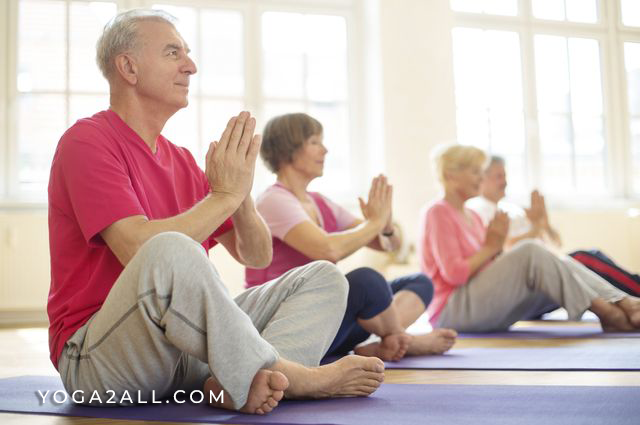 The study led by Dr. Helen Lavretskyof the Department of Psychiatry at the University of California – Los Angeles (UCLA), and colleagues, found that a 3-month course of meditation and yoga practice helped minimise the emotional and cognitive problems that often occur before several forms of dementia including Alzheimer’s, and that it was more efficacious than the memory-boosting exercises.

“Memory training was comparable to yoga with meditation in terms of improving memory, but yoga provided a broader benefit than memory training because it also helped with mood, anxiety and coping skills,” said Dr. Lavretsky.

Researchers say people with cognitive impairment (MCI) are 21⁄2  times more likely to develop Alzheimer’s and other types of dementia.

According to Mayo Clinic, Mild Cognitive Impairment is an intermediate stage between the expected cognitive decline of normal aging and the more serious decline of dementia. Patients with MCI may develop problems with thinking, memory, language, and judgment that are bigger than normal age-related changes. If you have a mild cognitive impairment, you may be aware that your memory or mental function has “slipped.” Your family and close friends also may notice a change. But generally, these changes aren’t severe enough to interfere with your day-to-day life and usual activities. However, these symptoms may deteriorate with time, thereby increasing the risk of Alzheimer’s and other forms of dementia.

Alzheimer’s Association states that based on studies, around 10 to 20% of adults aged 65 an over are likely to have Mild Cognitive Impairment. And, of these adults, AA estimates that approximately 6 to 15% will develop dementia each year.

While there aren’t any approved medications currently available to treat Mild Cognitive Impairment, it is recommended that older adults with MCI take part in mentally stimulating activities such as, chess or crossword puzzles, which may help lower their risk of dementia.

This is the first-of-its-kind study to compare results from memory training, which involves solving crossword clues to computer programmes with those from yoga and meditation. 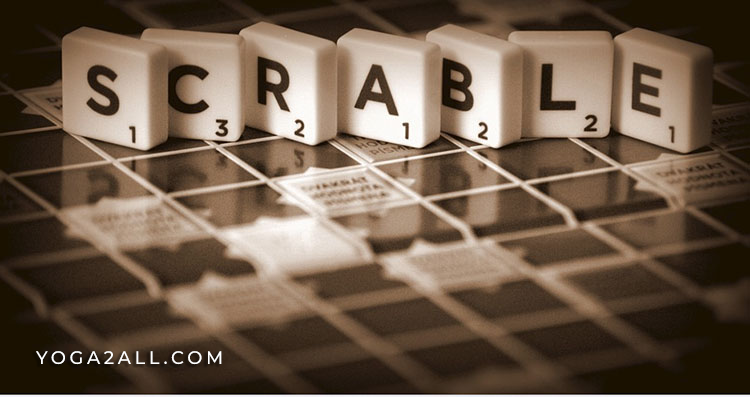 The researchers recruited 25 adults aged 55 and older for their study.

A one-hour Kundalini yoga practice once a week and kirtan kriya meditation practice for 20 minutes each day for 12 weeks were prescribed for 14 participants.

Kundalini yoga, which involves meditation, breathing techniques, and chanting, is also known as “yoga of awareness.”

Many older folks in India have been practicing kirtan kriya meditation for hundreds of years as a method to prevent cognitive decline. This form of meditation involves hand movements, chanting, and light visualization.

One hour of memory improvement training once a week for 12 weeks was given to the remaining 11 participants. This involved activities like computer games or crossword puzzles. The participants also spent 20 minutes each day for exercising their memory.

All participants were required to complete memory tests. They also underwent functional magnetic resonance imaging (fMRI), at the beginning and end of the study period that lasted 12 weeks. These tests enabled the researchers to evaluate the participants’ brain activity and cognitive function.

At the end of 12 weeks, the researchers found that both groups displayed enhancements in verbal memory skills, which is the ability to remember lists of words and names.

However, compared to the participants who were involved in memory enhancement training, those who practiced meditation and yoga showed bigger improvements in visual-spatial memory skills, which is the ability to remember locations. 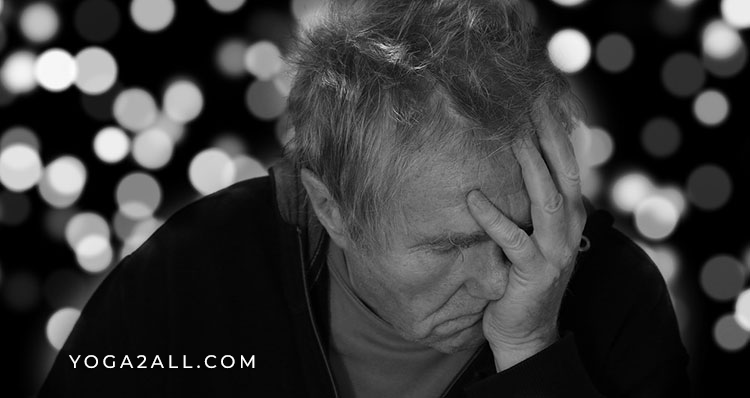 The participants in the yoga and meditation group also did better than the memory improvement training group when measuring levels of depression and anxiety, as well as resilience and coping skills.

The latter finding is especially pertinent for folks who experience MCI because the condition can be mentally difficult to face.

“When you have memory loss, you can get quite anxious about that and it can lead to depression,” notes Dr. Lavretsky.

The researchers suggest that the intensified production of brain-derived neurotrophic growth factor (BDNF), a protein, may be responsible for improvements in mood, memory and stress resilience seen with yoga and meditation.

Overall, the team believes their findings show that meditation and yoga may be a safe and low-cost programme for safeguarding against cognitive impairment in older adults.

The study was published in the Journal of Alzheimer’s Disease.

Salahuddin Ahmed is a freelance medical writer and blogger, who has been writing about medicine and health for more than a decade. A former New York transplant, he now lives in his native Dhaka. He received a Bachelor’s degree from the University of Louisiana and a diploma on eTechnology from NIIT, Dhaka. He writes extensively on Alzheimer’s and other neurodegenerative diseases on his blog Eat Fit Live Long. 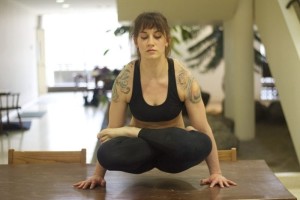 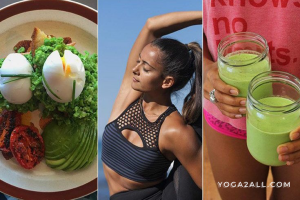 What You Should Know About 3 Yoga Diet Patterns? 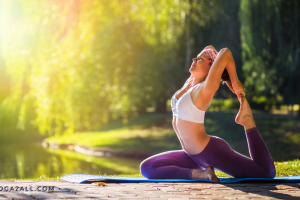 What Is Yoga And What Are Its Benefits for Allergy? 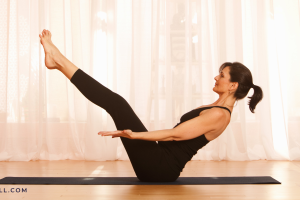 What Is Yoga And What Are Its Benefits for Abs? 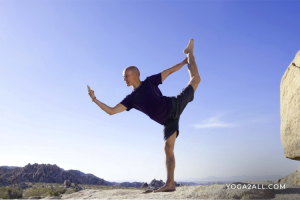 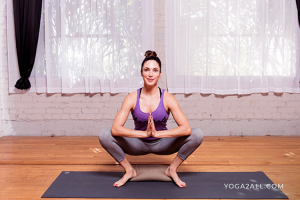 What Are the Benefits of Yoga and Yoga Therapy