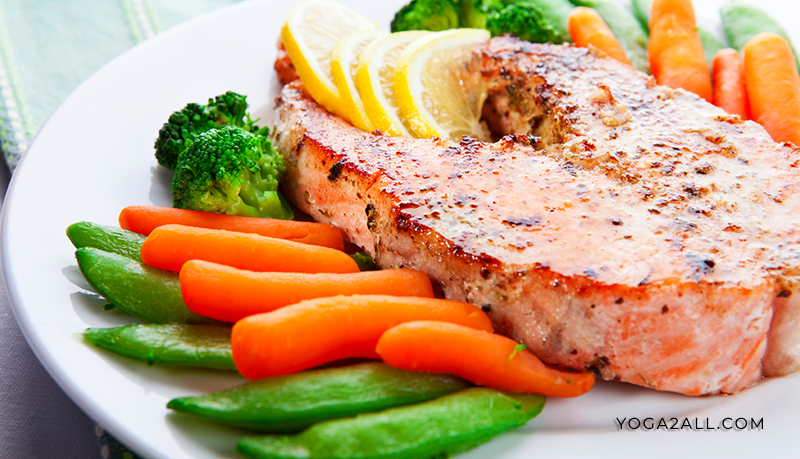 Want to live a longer, healthier life? A growing body of evidence suggests that incorporating more plant-based proteins into your diet may help you do just that. Yes, vegans live longer than meat eaters.

While vegetarianism is a diet modified to exclude all meat including seafood, veganism is a lifestyle modified to exclude any foods or items which come from an animal, including meat, eggs, dairy products, and even leather. Both ‘lifestyles’ seem somewhat constricted in modern western culture as eating animal-based proteins has become more and more popular over the centuries.

The Organization for Economic Cooperation and Development (OECD) establishes projections for major agricultural commodities including meat, fish, and biofuels for countries around the world. While around the world meat is consumed on an average of 75 lbs per person, when you look at the targeted country data, a much starker consumption trend is revealed and you certainly beleive that vegans live longer than meat eaters.

For example, in one of the most populous countries in the world, India, the per capita meat consumption by person yearly is only 7.18 lbs (largely because of vegetarian diets associated with a major religion there, Hinduism). Over in the United States, however, that number is closer to 199 lbs per capita – making the U.S. the largest meat-eating country, second only to Australia.

What Does the Research Say?

It’s no surprise then that potential candidates for studies measuring the effects of consuming animal protein were plentiful in the U.S., and in fact, that’s what Mingyang Song, M.D., Sc.D., of Massachusetts General Hospital and Harvard Medical School, Boston, and co-authors used for their 2016 report published in the Journal of the American Medicine Association (Internal Medicine).

In this report, risk factors for all-cause mortality (deaths from any cause) and cause-specific mortality (deaths attributed to a specific cause) were examined along with findings from two large U.S. studies which tracked dietary habits through regular food questionnaires and 32 years of follow-up.

Over 131,000 participants, roughly 65% of them women and 35% men, were included in the studies, their average age being 49 and their average meat consumption (as a percentage of total calories) being 14% for animal protein and 4% for plant-based protein.

On the flip side, with only a 3% increment in plant-based protein from total calories, the risk of all-cause death was lowered 10% and risk of cause-specific death (cardiovascular disease) was lowered a whopping 12%.

Mortality risk for both increased when combined with even just one qualifiable “unhealthy lifestyle behavior” – risk factors that contribute to leading causes of death (heart disease, diabetes, cancer, etc), including:

It is important to acknowledge strong social and environmental factors which also exhibit correlating if not potentially causal relationships between not eating meat and generally better overall health or how vegans live longer than meat eaters. These include findings that vegetarianism at least can reduce the risk of cancer, diabetes, obesity, and heart disease as well as help lower blood pressure and support more positive moods.

On average, vegans tend to be younger (18 to 54) women who are more physically active and invested in concerns over environmental, social, and political issues too. It’s important to note, however, that animal proteins are bountiful sources of iron and calcium for many people, so vegetarians and vegans can be at risk for iron or calcium deficiency (as well as Vitamin K and D deficiency) if not proactive about in taking enough of those nutrients regularly.

Like the idea of eating healthier (and living longer) with more plant-based proteins? It’s easier to make the switch than you think!

If the thought of ditching meat altogether has you breaking out in hives, don’t fret. Small steps like limiting just red meat in your diet can actually make a huge impact on your health and mortality risk.

“Red meat” refers to beef, pork, and lamb while processed red meat is what you find in hot dogs, bacon, sausage, pastrami, and ham, for example. The American Institute for Cancer Research shares that multiple studies have presented evidence linking red meat consumption to colorectal cancer with overall cancer risk increases with each additional portion of red meat you eat (over 18 ounces a week).

The cancer-protective properties of plant-based foods which vegans and vegetarians consume large portions of include antioxidants, phytochemicals, vitamins, and minerals. This helps prevent free radicals from damaging cells and helps people maintain a healthy weight to prevent heart disease, diabetes, stroke, and potentially even cognitive decline associated with dementia.

If longevity, happiness, and good health are goals for your life, saying goodbye to eating meat and hello to eating more plant-based foods could be your ticket to success.

Author Bio: Jessica Hegg is the content manager at ViveHealth.com, based out of Naples, FL. Interested in all things related to living a healthy lifestyle she works to share valuable information aimed at overcoming obstacles and improving the quality of life for others. You can find ViveHealth on facebook & twitter at @ViveHealthUSA. 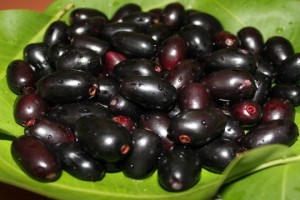 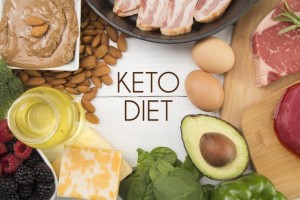 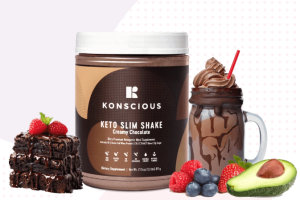 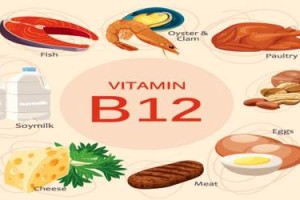 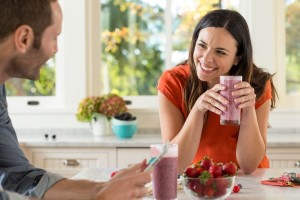