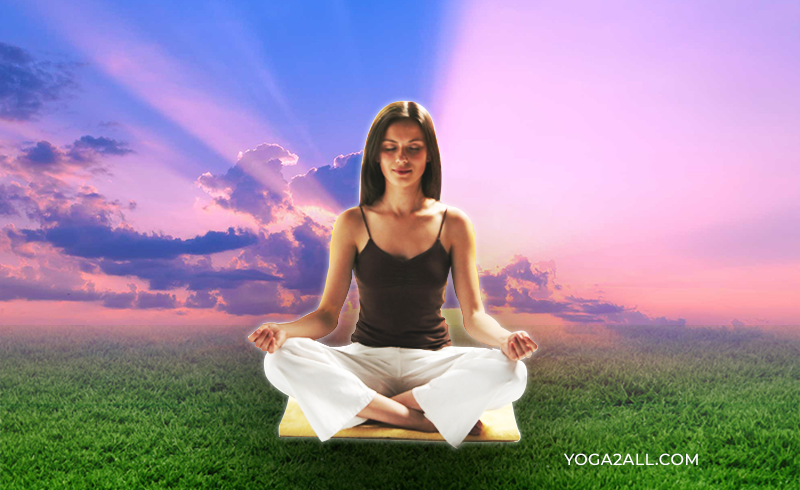 Raja yoga is also named as classical yoga and or Ashtanga yoga. This raja yoga is one of the most popular yoga of the six schools of religious Hindu philosophy. This yoga is concerned with the cultivation of the viewer’s mind, such as contemplation and meditation. According to the Yoga Sutras of Patanjali, Raja yoga was described as an eightfold path and also a part of Samkhya tradition. In accordance with the religious Hindu philosophy Raja yoga is known as simply as yoga.

Raja yoga is strictly concerned with the mind and its overall fluctuations and how a practitioner can practice how to quiet the mind’s fluctuations. Raja yoga focus at controlling at all thought waves of mental modifications. As described by Patanjali’s Yoga Sutras this yoga starts with sadhana or spiritual mediation with the mind as well as a certain poses by practicing certain minimum of asana and pranayama, those are usually as a preparation for the concentration and meditation.

There are eight limbs of Ashtanga yoga:

The benefits of Raja yoga are enormous. Practitioners of Raja yoga mainly tries to make a connection with the supreme source of the purest energy and the highest manifestation of life. According to a yoga teacher Brahama Kumaris “We call it Raja Yoga because it enables you to become a master of the self”.

Some of the great yoga specialists described the Benefits of Raja Yoga and concluded that a mental link with God or the spiritual energy gives a person will-power and determination, self confidence in facing life’s problems. This spiritual energy also provides stamina, efficiency and over all enthusiasm of life.