You are here: Home Astrology And Gems 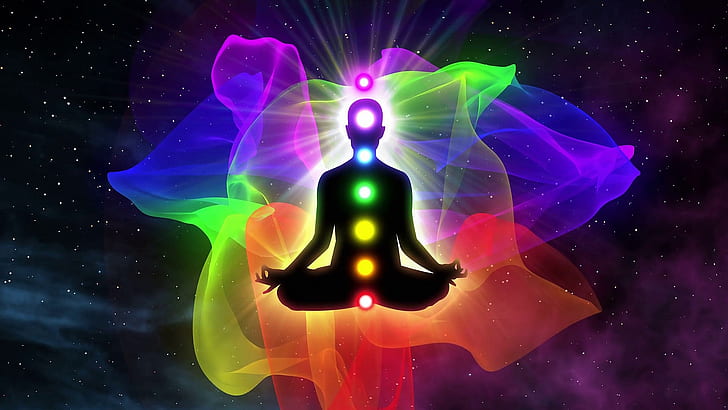 TIn Vedic astrology, a lot of aspects of our lives, interactions, emotions, and self can be understood with the help of planetary positions. Going through astrology online, you see that most aspects of the mind, body, and soul are influenced by the planets, including Chakras.

These chakras form the energy centers of the body and translate to “wheel”. Our bodies have 7 main chakras, each located on the center of a network of nerves or a plexus.

Chakras keep spiritual, physical, and mental aspects in check and reside in the same manner within every human.

Influence of planets over chakras

Every chakra is governed by a planet and displays the nature of its ruling planet. These chakras reflect the entire solar system. Astrologers state that the universal energy or energy of the solar system resides within us as well, through these chakras.

In Astrology online, varying rulers are associated with chakras. Here are the most common:

• The root chakra– The first chakra in our bodies called mooladhara is located beneath the spinal cord. The root chakra is ruled by Mars and represents innocence, purity, wisdom, happiness, and is often associated with the earth element. If Mars is strong in the chart, it will give you wisdom, strong discipline, and decisiveness. It will help you with the ability to make the right decisions for yourself. An afflicted Mars can take things to an extreme. The root chakra is sensitive to these extremes and the organs, especially the reproductive ones are affected.

• Swadisthan Chakra– The second chakra is located in the abdomen and is governed by Mercury. This chakra on a physical level breaks up the fat cells in the stomach, providing the energy we need to function and renew the white and grey matter in the brain. With strong Mercury, thinking capacity is high along with creativity. An unbalanced Mercury or Swadisthan chakra may lead to anger, impatience, and agitation on many levels and affect the attention levels of a person.

• Nabhi Chakra– Located in the stomach, the third chakra is ruled by Jupiter. It signifies satisfaction, content, balance, mortality, the capacity to grow, and wisdom. Jupiter has a very generous and helpful trait and this chakra brings us well-being in the physical and spiritual realm. A balanced Nabhi chakra gives us satisfaction and the want to help those with lesser than us. When afflicted, a person could seek luxury above everything, putting them in debt and making them possessive over their wealth.

• The heart chakra– Ruled by Venus, the fourth chakra resides in the heart. It signifies pure love and compassion along with self-confidence. The spirit is located within our hearts and is the very essence of love, which is what Venus stands for. A benefic Venus will bring harmony, grace, and beauty but a malefic Venus will put a dampener on the love you feel for yourself and the world.

• Vishuddhi Chakra– The fifth chakra is located in the throat and makes us feel whole. It is ruled over by Saturn and gives us the feeling of being connected to the entire universe. It is also a determinant of right and wrong, and Saturn is a reflection of one’s karma. When afflicted, we may feel lonely and lost a pessimistic persona, or even feel delayed love and wisdom but when it is benefic, it gives us the energy to work on our weakest aspects, sturdiness, and detachment from the physical realm.

• Agnya chakra- Located in the forehead, this sixth chakra is ruled by the Sun. It comprises our ego and beliefs or conditioning where the sun reflects our personalities and character. This chakra gives us our sense of self. Vanity blocks this chakra but when balanced, forgiveness and identity dawns within us in its purest form.

• Sahasrara Chakra- The last chakra is located on the top of the head or the fontanelle area. It is governed by the moon which reflects our mind and emotions. When open, this chakra helps every other be integrated and establish a strong connection with cosmic energy. In some ways, it is a door that connects us to our deep sub-conscience. A strong move will make a person sensitive, receptive, productive, and compassionate while an afflicted moon will result in a weak or frail mind.

If due to current times, you have shifted to astrology online, you will know of the troubles with knowing the full depth of what your astrologer says. Without knowing a few basic concepts, it becomes tough to personally and objectively analyze these factors.

Significance of planets Significane of chakras 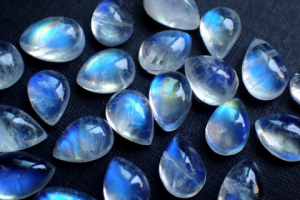 What Is Blue Moonstone and what are Its Benefits?