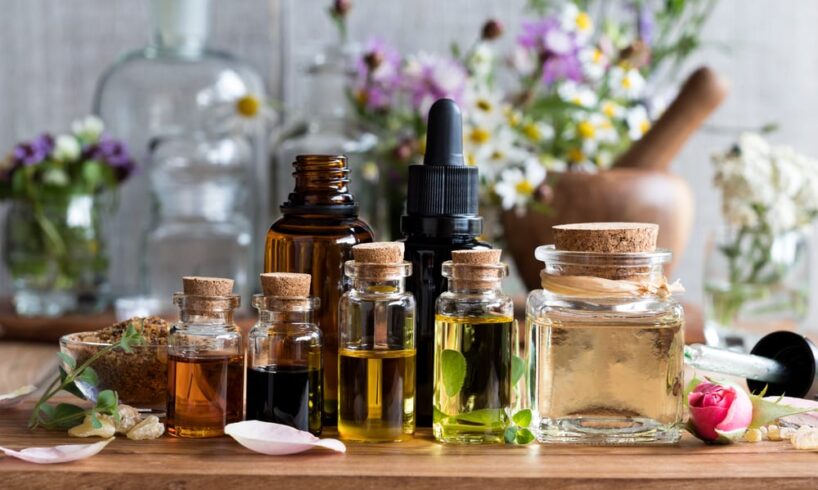 Wellness is largely open to interpretation. My version of being well and your version of it can be on totally opposite ends of the spectrum, but who are we to judge who is right and who is wrong? My parents, for example, live on boxes and boxes of chronic medication every month – medication I have been collecting for them since the start of the pandemic. I do this out of love for them because I want them to be safe, but it is a struggle for me because I won’t take anything strong than a paracetamol and even then it’s only around once a year, if all else fails. So you can imagine the internal battle for me, handing over bags of prescription drugs each and every month. That is, however, their choice – one that I cannot and will not make for them. The simple fact remains though that there are other ways to achieve wellness, other than using toxic chemicals that is. Here are 5 of the most popular alternative methods that deserve your attention:

Reflexology is a form of massage that involves applying varying degrees of pressure in key areas of the feet, hands, and ears. Modern reflexology is based on an ancient form of similar therapy, with evidence that shows reflexology being performed in China as far back as 2300 B.C. With repeated pressure on the nerve endings, reflexology can help clear your body of blocked or negative energy that could be making you sick.

Crystal healing uses semiprecious stones and crystals to promote healing, to add protection, and to improve your overall general wellbeing. Crystal Viden crystals allow for positive energy to flow into your body and to release any negative energy that attaches itself to your aura. There are a number of different crystals available, each with its own unique healing abilities.

Ayurveda is a traditional Indian medicine system. Its aim is to promote and preserve wellness by ensuring that your mind, body, and spirit remain in balance. Ayurveda has been known to assist with weight loss and maintenance as well as cleansing your body and significantly reducing inflammation. Ayurveda can also help with lowering your blood pressure as well as your cholesterol. It has also been used for generations to help prevent disease and illness.

Reiki practitioners and masters tap into universal energy called palm healing. During the practice of reiki, this universal energy is then expertly transferred through their palms and into their patient, during this transfer emotional and physical healing can take place.

Acupuncture is an ancient form of alternative medicine and it is a cornerstone of traditional Chinese medicine. Acupuncture involves having very thin needles inserted into your body to help treat pain and manage medical conditions. The best part of acupuncture is that it has very few side effects, other than those of us who have needle phobias. What I will say is that you don’t feel the needles being inserted into your skin; they are so thin that you barely notice them – if you notice them at all.

5 Reasons Why Telehealth Is Removing Barriers to Healthcare

All About Vitamin B12: Methylcobalamin Vs Cyanocobalamin

Tips and tricks for a successful treadmill workout

Joint Health 101: How to Keep Your Joints Healthy and Strong