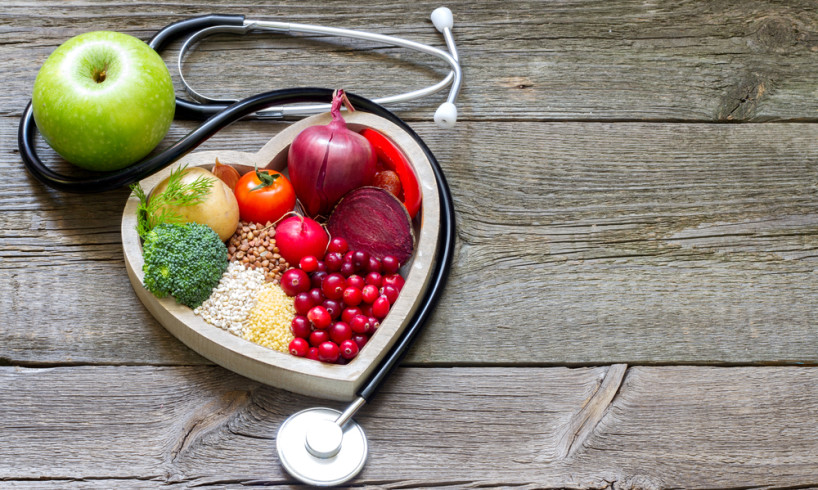 Preoccupation with maintaining youth can be traced as far back as the times of Ancient Greeks who valued youth more than immortality. Ancient Greeks understood the futility of immortality if it was not accompanied by youth. Today, the preoccupation with preventing ageing has become a multi-billion dollar industry, hundreds of beauty products and diets promise the effects of anti-ageing or reversing ageing.

However, recently science has provided us with a solution for preventing ageing and reversing its effects through another age-old phenomenon known as fasting. Recent studies have provided evidence that fasting triggers a molecule in our bodies that can delay the ageing of our arteries.

According to a study conducted by Dr Ming-Hui Zou, director of the Centre for Molecular and Translational Medicine at Georgia State, restricted calorie intake or fasting produces a molecule known as β-Hydroxybutyrate. This molecule has an anti-ageing effect on the vascular system and also reduces the risk of developing cardiovascular diseases.

According to Dr Zou, “The most important part of ageing is vascular ageing. When people become older, the vessels that supply different organs are the most sensitive and more subject to ageing damage.”

According to the research study, the β-Hydroxybutyrate molecule is a water-soluble molecule contains a ketone group. This is produced in the liver from fatty acids during prolonged intense exercise, starvation, carbohydrate-restricted diet and during times of reduced calorie intake.

Affluence has meant the abundance of food intake; this coupled with a sedentary lifestyle is increasing the ageing process. The study has identified that over-eating and obesity suppress the β-Hydroxybutyrate molecule which accelerates ageing.

There is a strong relation between Fasting and Ageing. Fasting helps to prevent ageing by allowing the body the opportunity to produce β-Hydroxybutyrate and helping the body to benefit from its effects.

Different Types of Fasts and Their Effects

There are two broad groups of fasting. One group of fasting is known as Short-Term Fasting which includes, intermittent fasting occurring with time-restricted eating, calories are not consumed for a period between 16 – 20 hours. During this type of fasting, the body glycaemia is regulated, the insulin levels of the body are lowered and it helps in weight control. This type of diet has been proven to reduce the fat mass without any change in the physical strength so life can continue normally.

Sometimes we talk about Fasting and Ageing. Studies showed that short-term fasting helps in improved brain activity, improving attention and the ability to focus and remain on task. Studies have found intermittent fasting to reduce the risk of coronary heart diseases by reducing blood sugar levels, regulating the blood pressure and cholesterol levels in the body.

The second group of fasting is known as Prolonged Fasting, this is when no calories are consumed for a period longer than 24 hours. Evidence has shown this type of significantly improve the functioning of the immune system, increasing life-span and the healthy ageing of the body.

Why Delaying Aging is Important

Fasting has been proven to delay ageing, improving our inner physiological health as well as improving our youthful outlook. Fasting detoxes our bodies; dead cells are broken down and eliminated from the body. Further still, damaged cells are repaired and new cells are produced. The effects of detoxification are visible the glow of our skin and the shine in our hair and nails. We not only look young but also feel young.

In today’s age, globally there is so much cultural and social emphasis on looking young and beautiful on a surface level. However, recent studies are shedding light on why it is important to delay ageing other than surface-level beauty. Delaying ageing is important not just as a social phenomenon but also in reducing the risk of suffering debilitating diseases.

If we can keep our vascular system young, we can delay the ageing of our bodies as well as reduce the risk of age-related diseases. We are less likely to suffer from cardiovascular diseases such as stroke and heart attacks, cancers, Parkinson’s and Alzheimer diseases which are all age-related conditions.

This is why charities are working so hard to raise funds and investments to continue much-needed research so that millions of people around the world can be prevented from contracting life-threatening diseases. We need to support such charities so that life-saving research could be continued. 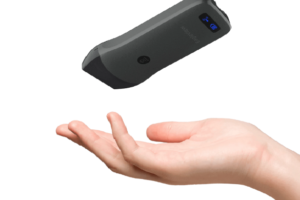 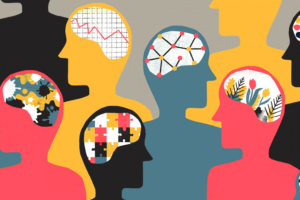 Accommodating a More Active Lifestyle to Improve Your Mental Health

8 Tips For Improving Your Wellbeing During Lockdown 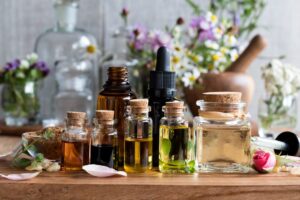 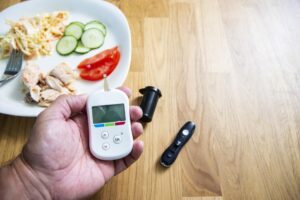 Everything You Need To Know About Diabetes